One of the biggest stars of Hollywood’s next generation,Kellan Lutz has shot to stardom as both an actor and a model. His screen debutcame with 2006’s Stick It, followed by key roles in major productions acrossthe board. Lutz has played Poseidon in the 2011’s epic action adventure filmImmortals, taken the lead role in the animated adventure film Tarzan, portrayedJohn Smilee in high-octane action flick The Expendables 3, and wowed audiencesas Hercules in The Legend of Hercules, – but his portrayal of Emmett Cullen inthe Twilight films saga is what really made his name.

A talented performer, Lutz is known for performing his ownstunts and has guested on popular TV shows such as NBC’s 30 Rock. Not only asuccessful actor, he’s signed with Ford Models and has appeared in high-profilecampaigns for Calvin Klein. Lutz is also a socially conscious individual,dedicated to supporting charitable causes. His primary charity, “SavingInnocence”, is an initiative that aims to rescue and rehabilitate childvictims of sex trafficking in the United States – for his work with thisorganisation Lutz was named GQ’s Gentleman of the Year. With a reputation forhigh action roles in adrenaline-fuelled movies, Kellan Lutz remains a thrillingon-screen presence. 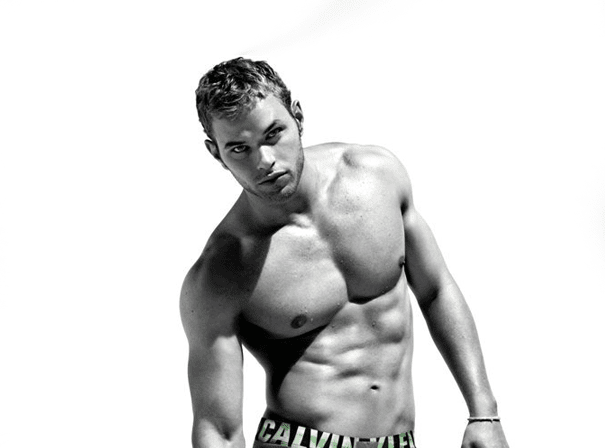