Folk and bluegrass artist Keller Williams is known for his eclectic style and impressive use of pedal loops to create the sound of a full band.

Williams has played guitar since he was a teenager, going on to study theatre at Virginia Wesleyan College. The multi-instrumentalist then started working with numerous bands including the Yonder Mountain String Band, Ratdog, and The String Cheese Incident, touring across America and bringing his unique sound to new audiences. He regularly performs with his band Keller Williams with Moseley, Droll and Sipe, and has also released albums as parts of Keller and the Keels. He uses a range of instruments as well as a loop pedal which gives him the ability to build up rich soundscapes on stage, even when performing solo. This prolific musician also has an extensive solo discography, and is the host of his own radio show, Keller’s Cellar which is streamed online. He releases a new song or video every week on his website, and has built up a loyal and dedicated fanbase who love his eccentric and unique style.

With a career that has spanned the last 25 years, a packed tour schedule, and a large group of fans around the world, Williams looks set for many more years of success. His genre-bending style and blend of influences make him an enduring and popular artist bringing new energy to the folk scene. 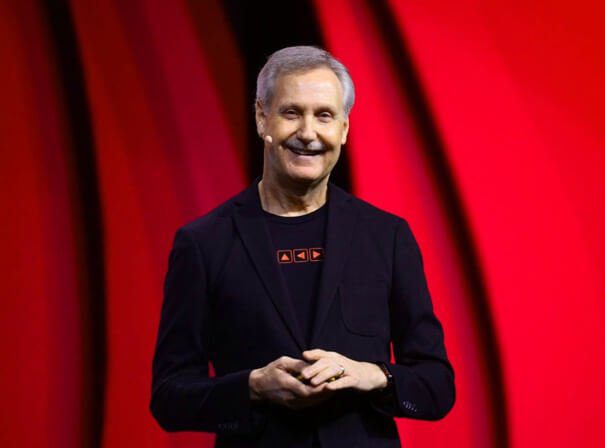