Kellie Crawford has entertained children all over Australia for years, since she’s a founding member of the musical group and kid’s program, Hi-5. During her ten years on the show, Crawford’s segment featured a puppet to help children strengthen their language skills. Most recently, Crawford served on the judge’s panel for the music competition, All Together Now, on Seven Network.

Crawford started working in entertainment when she was featured on numerous Pizza Hut advertisements. Her first major casting happened in 1992, when she landed the role of Tammy Wells in two episodes of the Network Ten soap opera, E-Street. From there, she worked alongside Roxanne Clarke and Liza Witt to play a fictional girl group, leading the girls to form a pop trio in real life called Teen Queens. Teen Queens released their debut album, Get Happy! which peaked at #36 in Australia. The album flaunted four charting singles, including “Be My Baby,” which reached #6 nationally; two of the songs were nominated for the 1993 ARIA Awards.

After their second album, Get Happy! II, the group disbanded, as Crawford got back into acting. She appeared in the Australian film, Dating the Enemy, as a makeup artist, and was even the initial actress to play Tracy Russell in the long-running sitcom, Hey Dad..!, but ended up working in Hi-5. Besides appearing in ten seasons of the show, she also guest-starred in the spin-off, Hi-5 vs. Hi-5 House, as well as other Hi-5 related projects like Hi-5 Alive, Charli Robinson Hi-5 Feet Compilation, It’s a Hi-5 Christmas, and Hi-5 Dance Hits Volume 2. With the musical group, she also guest-starred in the Australian series, Yo Awesome Awesome!, as well as the annual TV Christmas special, Carols by Candlelight. 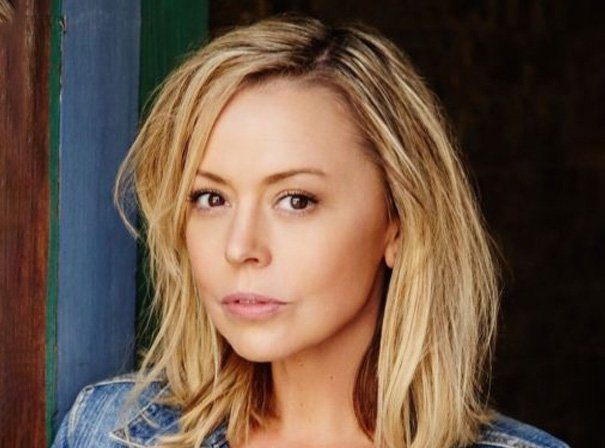