Detroit Red Wings play-by-play announcer Ken Daniels is more than just a sportscaster. He has been instrumental in influencing the game of hockey, as well as being an ambassador for substance-use prevention and support. In a career spanning four decades, Daniels continually raises the profile of his beloved sport. Born and raised in Canada, Daniels nurtured his lifelong passion for hockey from his childhood days. Throughout his college days at York University in Toronto, Daniels was a hockey official on the ice. Straight after graduation, Daniels launched his meteoric career on the radio and became the voice for the Toronto Maple Leafs in the late eighties. Now, Daniels is a monumental broadcaster for Fox Sports Detroit, an author and co-founder of the Jamie Daniels Foundation.

Throughout his career, Daniels has pushed the boundaries of the industry. Most notably, Daniels’ groundbreaking broadcast of the Red Wings vs Ottawa Senators match saw him take the mic at ice-level between the benches. Simultaneously, colour commentator Redmond remained in his booth. Never in the history of US local radio stations had this type of broadcast been attempted. This brave move earned Daniels an Emmy Award at the 29th Annual Michigan Emmy Awards in Detroit. In honour of his monumental career, Daniels has also achieved the Ty Tyson Award for Excellence in Sports Broadcasting.

With a career like Daniels, there are a lot of unique moments captured behind the scenes. To commemorate his time with the Red Wings, Daniels authored “If These Walls Could Talk: Detroit Red Wings.” The book delves deep into the multi-Stanley Cup-winning team’s history and gives a blow by blow account of some hidden gems. Beyond the stadium, Daniels has had his fair share of adversity. After a long battle with addiction, Daniels son Jamie tragically passed away in 2016. In response, Daniels set up the Jamie Daniels Foundation to educate communities and offer recovery, guidance and support for addiction. 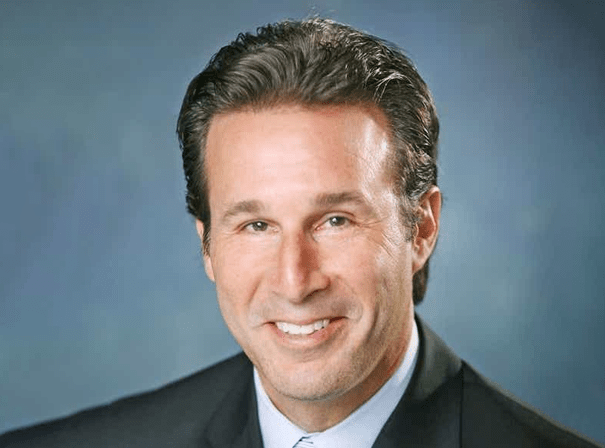