Kendell Marvel is a widely recognised award-winning Amercian country music singer and songwriter who released his debut solo album in 2017, titled Lowdown & Lonesome. Born and raised in Illinois, he began to play music at a young age and spent a great deal of his younger years touring and playing shows. In 1998, he made the decision to relocate to Nashville to pursue his career as a country singer songwriter.

Marvel has wrote many top hit songs; one of the first songs that he wrote in Nashville was titled ‘Right Where I Need to Be’ and peaked at No 5 on Billboard’s country music chart. This song kick started his career and opened a door to working with many acclaimed artists including Jake Owen, George Strait and more. He has wrote the title track for Jamey Johnson’s Grammy nominated album, The Lonesome Song and also wrote for the Grammy awarded track ‘Either Way’.

With a residency at Nashville’s Exit/In, he performed monthly sell-out shows promoted as Kendell Marvel’s Honky Tonk Experience, where he invites on different guests each month. He has a popular YouTube channel with 1.8k subscribers, where he shares live videos and music sessions as well as recent releases. His most recent release is an album titled Solid Gold Sounds, which was released to high praise in 2019; the album captures the richness of Marvel’s voice and is reminiscent of a classic country record, in contrast to Lowdown & lonesome. 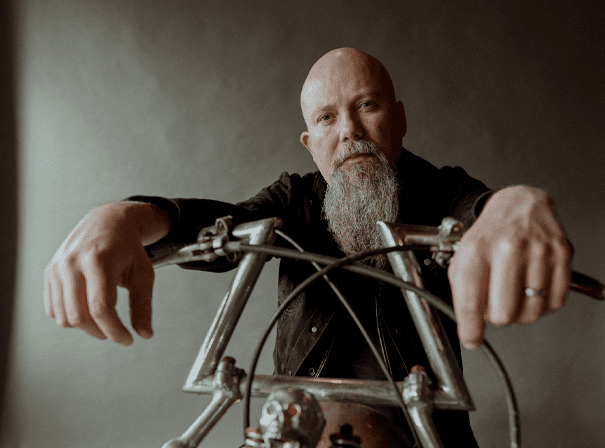