Kevin Betsy is currently manager for England Soccer Under-17’s and was formerly a playing professional. He was in born in Woking in 1978, which is where is playing career began before establishing himself in the eyes of Fulham and seeking a move there. During his spell at Fulham, he won promotion with them to the Premier League.

Other teams he would go on to play include Bournemouth, Hull and Barnsley. He would eventually sign for Barnsley in a permanent deal. Throughout his spell at Barnsley, he made 94 appearances scoring 15 goals in that time. After his two year tenure was up, he would then enjoy short spells at Hartlepool, Oldham and then Wycombe.

Internationally, Betsy has represented the England C team back in 1998 and the Seychelles, of whom he was able to play for due to his ancestry. After his playing career came to an end, Betsy decided to go into coaching and was manager of Fulham’s youth team for a few years. From here he coached the England U16’s team from 2016 to 2019 and currently manages the U17’s. Outside of Soccer he has also pursued studying for a degree in Professional Sports Writing and Broadcasting at the University of Staffordshire. 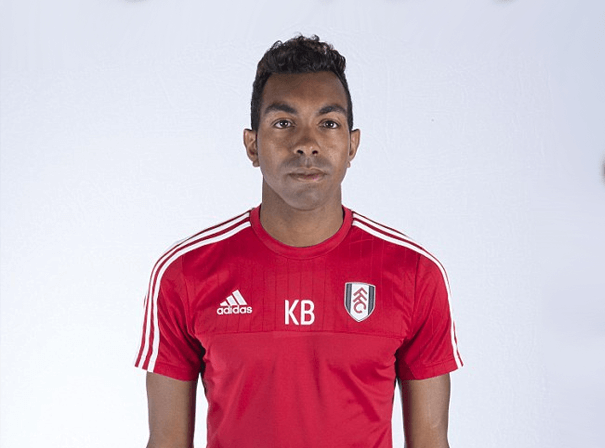