Canadian household name Kevin Koe is a well-loved national sporting hero. Skipping for Canada’s curling team, Koe is now a multi World Champion, Canadian Champion and Olympian. Born in the North West Territories, Koe first learned the art of curling at the tender age of 6 years old. Finding his way to competitive level was a natural progression for Koe. In a career full of challenges and victories, Koe has led his country and team to incredible triumphs. At the top of his game, Koe is sure to endure at the number one spot.

Fulfilling a life’s dream, Koe led Team Canada to the fourth position at the Pyeongchang Olympics. Capturing four golds and one silver at the legendary Tim Horton’s Brier, Koe has achieved more than most in their lifetime. To raise the bar even higher, Koe has claimed two World Curling Championship titles from Cortina d’Ampezzo and Basel, and silver from Lethbridge. With a memorable career under his belt, Koe has become one of the world’s most formidable opponents on the sheet.

Instilling a love of the game beyond the competition, Koe has created a bond with his countrymen and fans. Koe’s star power has allowed him to build lasting relationships with people he meets in his day job. Laying the foundations for the future of the sport, Koe is instrumental in leading the next generation. Now an inspirational role model, Koe is often found at community projects teaching children skills and sharing his passion for curling. With his stellar performances, Koe will continue to be a force to be reckoned with for years to come. 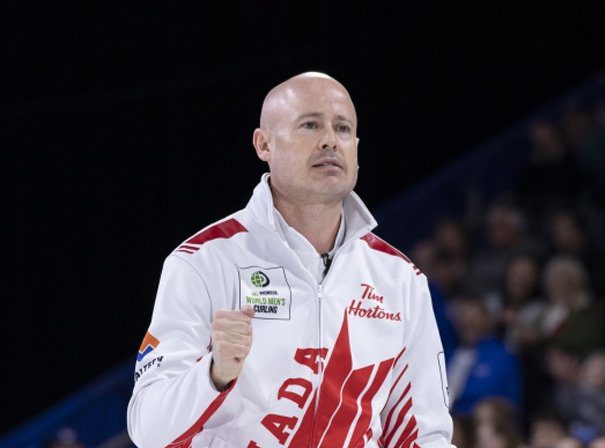