Popular broadcaster Kevin “KT” Turner is newsman on The Ben and Skin Show on 97.1 The Eagle, as well as the host of hilarious The Kevin Turner Show podcast. He is also a huge American football fan and is a regular host of The Athletic’s About Them Cowboys: a show about the Dallas Cowboys podcast.

Texan native Turner is an NFL Draft analyst for The Athletic DFW. He is an on-air personality on 105.3 The Fan in Dallas Fort-Worth, and can be heard on the Ben and Skin Show from 3-7pm Monday-Friday. He has been doing radio in Dallas since 2010, and is currently a featured host for NFL draft coverage on the Dallas Cowboys flagship station.

Turner regularly connects with his legions of followers and fans through Twitter, Facebook, and Instagram, posting pictures and videos of his podcasting life. He is also available for that personalised shout-out via the Cameo platform. 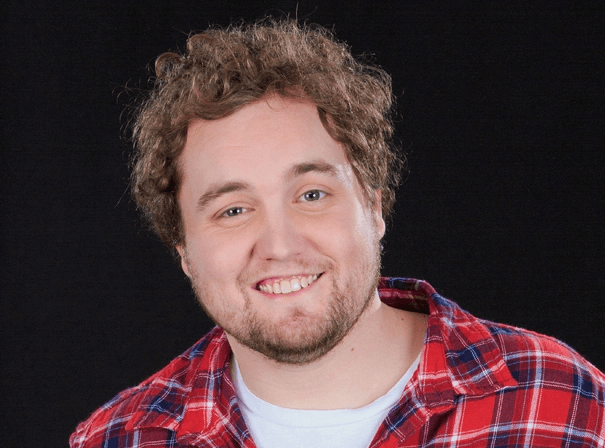