Kevin Pietersen is a former cricketer, who played for Nottinghamshire and England after initially beginning his career in his native South Africa. He is of English heritage, so was eligible to represent the country after four years of playing for Nottinghamshire. He made his international debut in 2004, and his Test match debut the following year.

Pietersen holds the record for the fastest batsman to reach 2000 runs in One Day International Cricket, and captained the England Test and One Day International team in 2008. He gained a reputation as one of the greatest batsmen ever to play cricket, and is still widely regarded as one of England’s most successful players ever. He was bought by the Delhi Daredevils in 2014, and was captain of the team for that season. He was then signed by the Melbourne Stars in the 2014/15 Big Bash League, where he played for 4 years. He made a brief return to English football in 2017, before announcing his retirement in 2018.

Outside of cricket, Pietersen has had multiple books written about his life as a cricketer, and released his own biography titled Kevin Pietersen: Crossing the Boundary in 2007. He is also an advocate for animal rights and conservation, and he opened a nature reserve in 2018 in South Africa. The reserve is both a luxury retreat and a centre for raising awareness of the country’s endangered species. In 2017, he donated all his winnings from the Natwest t20 Blast to rhino conservation charities. 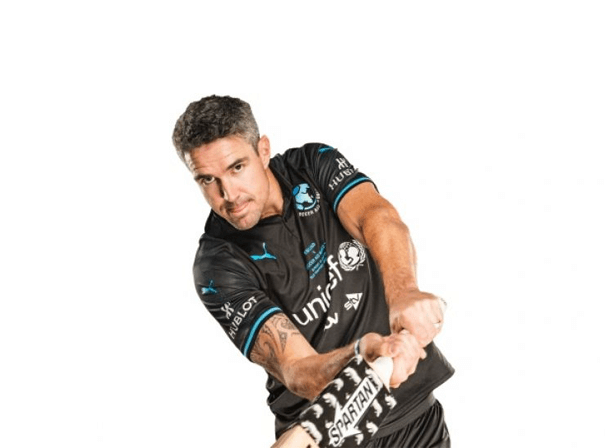