American underground hip-hop giant Khujo aka Khujo Goodie is the only featured guest to appear on every single OutKast album. Instantly recognisable, his distinct, grunty voice rhymes about all aspects of street life in a unique flowing style of social commentary about regular people and everyday life. Part of the Atlanta rapper pioneers Goodie Mob and The Lumberjacks, Khujo was instrumental in developing the Dirty South movement, championing his native Atlanta, Georgia, something he goes into great detail about in his captivating book, Straight out the A.

Artistically active since 1995, Khujo remembers the moment that shaped his hip-hop future, when Whodini, the Fat Boys and Kurtis Blow visited his middle school in Atlanta, performing their single Basketball and beat-boxing over the intercom system. The kids went wild, and were instantly influenced.

Khujo overcame personal tragedy in 2002 following a car crash in which he lost his right leg below the knee. But nothing can stop him from moving forward and his first solo album, The Man Not the Dawg, followed soon after. Khujo has gone on to work with the likes of legendary rappers Jneiro Jarel, childhood friend T-Mo and Big Gipp, as well as with singer-songwriter and soul music guru Cee-Lo, producing many critically acclaimed works, has topped the Billboard Rap Singles chart and had his music featured in many blockbuster Hollywood movies, including Any Given Sunday and 2 Fast 2 Furious. 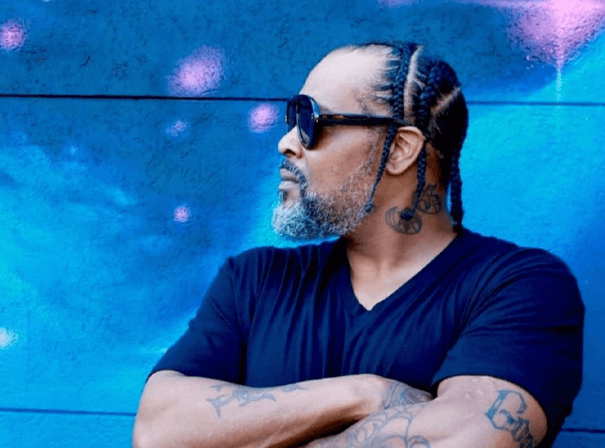