Kid Capri is a widely renowned American DJ, producer and rapper who is most noted for his long standing role on ‘Def Comedy Jam!’. Kid Capri has produced many soundtracks for various television productions and he has worked on prestigious musical projects with house names in the industry such as Jay-Z, 50 Cent, Busta Rhymes and more. His notorious studio reputation has led him to becoming a Grammy-award winning producer. His two albums have received acclaim and he is selling out venues nationwide as well as internationally.

With another album on the way, titled ‘TOP TIER’, he shows no signs of slowing down.

Raised in the Bronx, Kid Capri has been creatively ambitious from a young age and was scratching records before he was even ten years old. He entered the hip-hop scene through mix tapes and grass roots gigs, where he would showcase his music and build a following. Kid Capri has DJ’d for many famous figures such as Jay-z at the Oscar Party in 2018, DJ Khaled’s Birthday Party and the New York International Auto Show. He ventured to the 2018 Global Spin Awards in LA during NBA All Star weekend and was presented with the Red Award by none other than Snoop Dog.

His voice featured on the 2017 Tupac film, All Eyes On Me. He is the host of Block Party, which occurs every weekend on Sirius XM-Fly, where he DJ’s and interviews some of the biggest names in the industry. He has worked with celebrities such as Jennifer Lopez and he has acted as a judge on ‘Master of the Mix, a hit reality television competition for DJ’s. He has won many awards, including a Lifetime Achievement award, which was presented to him at the New York Times Center by Russel Simmons and Just Blaze. 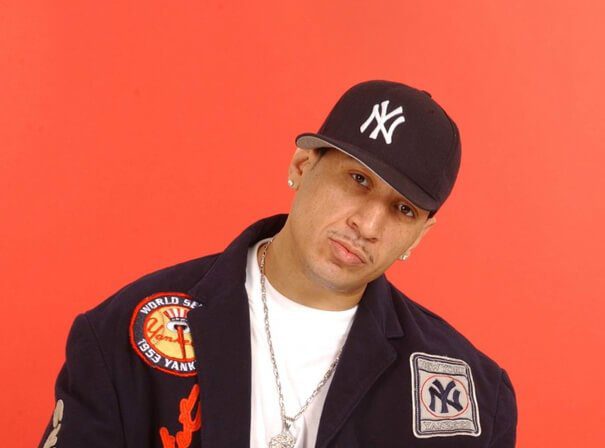