Kris Foster is a Canadian freestyle rider who is a fan of extreme sports and rose to prominence after appearing in a 2013 LimeLight video with Monster Energy.

Hailing from British Columbia, Foster found inspiration from FMX videos in his youth, including Crusty Demons, Terrafirma and Wrathchild. Combined with his love for BMX and mountain biking, this led him to start racing at the age of twelve. With the support of his parents, Foster entered the pro racing class at just fifteen years old, going on to enjoy a successful run in the Canadian Arenacross Championships, as well celebrating a Supercross Moto win in Liverpool.

The next step in his career led Foster to experiment with freestyle and freeriding. In partnership with Monster Energy, Foster finally entered the professional Moto industry. In 2013, he released Monster Energy: Kris Foster #LimeLight, a video which saw him take on a 165ft step down in the desert hills of the Okanagan region in Canada. The video currently boasts one and a half million views on YouTube and positioned Foster as one of Canada’s best free riders. He soon earnt a spot in 2014’s The X-Games, which took place in Austin, Texas, with the up-and-comer placing fourth in Speed and Style. Three years later, Foster took home the Real Moto Gold Medal at the 2017 X-Games in Minneapolis. 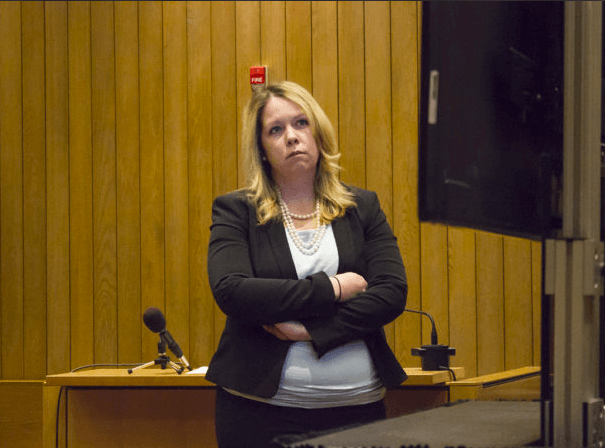