Author, mother, YouTube star and comedian Kristina Kuzmic has shot to fame thanks to her very own brand of comedy and hilarious videos about parenthood.

Kuzmic burst onto the scene in 2011 as the winner of Oprah Winfrey’s television talent show Oprah’s Search For The Next TV Star. After being crowned the winner of the show, she went on to work extensively with Oprah, giving her a platform for her comedy and videos. Since then she has built up a huge online fan base, and now has more than a billion views and 159k subscribers on her YouTube channel. Viewers love her unique brand of parent based comedy, sharing all the highs and lows of family life and never being afraid to speak the truth about modern parenting. She is open about previous struggles in her life such as poverty, divorce and mental health issues, and her honesty is what has won her fans the world over. Kuzmic has recently released her first book, Hold On, But Don’t Hold Still, which went on to be a bestseller in the first weeks of its release. She has also embarked on a USA wide tour called Hope and Humour, reaching thousands of fans with her mixture of stand up comedy and motivational speaking.

This down to earth comedian and writer is on a rise to the top, and Kuzmic continues to release viral video content and appear on television shows such as Home and Family. 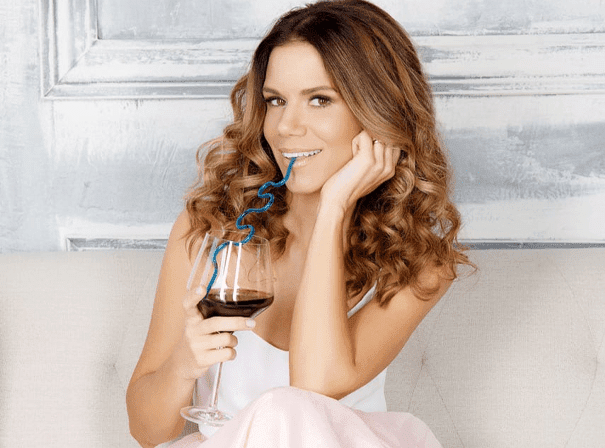