Viral sensation and social media personality Kyle Exum is a YouTube comedian and rapper. His ethos “just here to make people laugh” has remained at the centre of all his content since he made his online debut on Vine in 2014. Exum first hit the big time with his viral “Mom” rap that has generated over 12 million views since its debut all those years ago. With his popular trap-influenced short skits and parody tracks, Exum has quickly become one of the most viewed social media stars around.

After the success of “Trap 3 Little Pigs” and “Old Belt Road (Old Town Road Parady), Exum earned a coveted Shorty award nomination for “Youtube Comedian.” With fresh, new content updated every single week, Exum continues to push the boundaries and stands out amongst his peers. From the ever-popular series “When Our Generation Gets Old and Hears a Throwback” to “If Apple Made A Restaurant,” Exum never shies away from the possibility of satire. Now boasting over 15 million views for his hit video “Lucid Dreams Parady” and 18 million for “Trap 3 Little Pigs,” Exum is helping to shape the future of the industry.

Despite his formidable popularity on YouTube, Exum has amassed a dedicated army of fans across all his social channels. Unsurprisingly, Exum has found a home on Tik Tok with his quick wit and viral-worthy skits. With 6.5 million subscribers and over 168 million likes on his channel, it’s clear that Exum will be entertaining audiences for years to come. 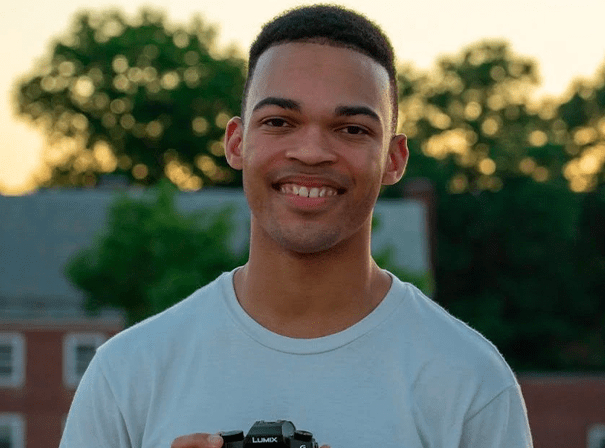