The controversial but always entertaining Kyle Sandilands is an Australian TV and radio personality, who currently co-hosts the hugely popular weekday morning radio programme The Kyle and Jackie O Show on Sydney’s KIIS 106.5. From 2005 to 2009 he served as a judge on the hit reality TV show Australian Idol, and he was also the host of Australia’s Big Brother, as well as a judge on Australia’s Got Talent and Australia’s The X Factor.

Born and raised in Brisbane, Australia, Sandilands started working in radio when he was 21. He was willing to work anywhere and in any time slot to get ahead, and took gigs in Cairns and then Darwin before he joined Austereo’s Triple M in Brisbane. In 1999 he moved to Sydney and started hosting the Hot30 Countdown at 2Day FM. He quickly built up a reputation for clashing with other media figures, On-Air outbursts and an out-of-control ego. But this just endeared him to his fans even more, and his being named in a 2006 issue of Zoo Weekly as “the most hated Australian identity” couldn’t dent his popularity either. The same year he and Jackie O were named Best On-Air Team at the Australian Commercial Radio Awards, a prize repeated in 2007, 2011, and 2015. Aside from his On-Air success, he is also a well known face on Australia TV and has appeared as a judge or host on many of the country’s most popular reality shows, including Australian Idol, Big Brother, and The X Factor. In 2017 he narrated the reality TV series Meet the Hockers, and in 2019 began hosting the mock courtroom show Trial By Kyle.

Sandilands regularly connects with his legions of followers and fans through Instagram, and Twitter, posting pictures and videos about his broadcasting life with Jackie O. He is also available for that personalised shout-out via the Cameo platform. 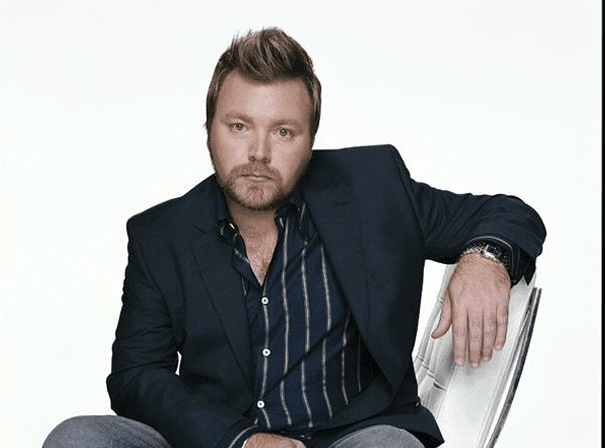