Kylie Gillies is an Australian television presenter who has cohosted The Morning Show with fellow MN2S talent, Larry Emdur, for over a decade. The program has been number one the whole time Gillies has been on it. She’s always been one to attract an audience, which is why she’s got 68.6K Twitter followers and 124K on Instagram. Since she’s so popular in Australia, Channel Seven recently celebrated twenty years with her on the network. Her first role at Seven was as an assistant producer on Seven Late News. Since then, she’s been on many of their varying news shows, including Seven 4.30 News, Seven Morning News, Seven News, Sunrise, Weekend Sunrise, Sportsworld, and she’s even filled in on Today Tonight.

Like many others, Gillies got her start on radio; she was a researcher on 2TM before switching to primetime TV. During her journalism career, she’s covered many large events, whether it’s carnivals (Golden Slipper Carnival, Melbourne Cup Carnival, Spring Racing Carnival), The Summer and Winter Olympic Games (Athens, Atlanta, Beijing, Nagano, Rio, Salt Lake City, Sydney, Torino), tennis coverage at the Australian Open, the 2002 Commonwealth Games in Manchester, and even the Royal Wedding of Prince William and Kate Middleton. This is due to her undeniable gift for reporting, which is why she’s earned a Walkley Award for her journalism contributions. In fact, she’s such a household name in Australia, to the point where she was chosen to compete on Dancing With the Stars, where she brought home third place. 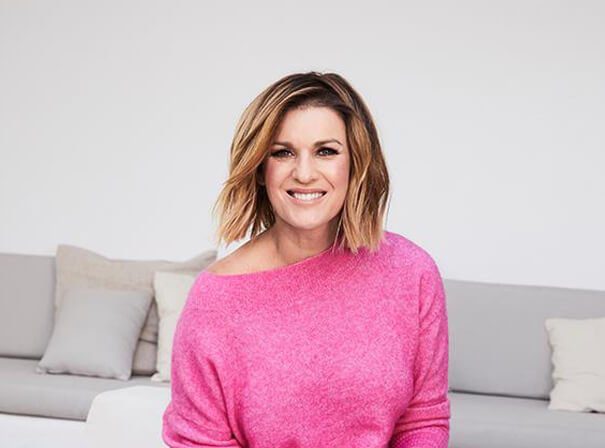