Lachie Schultz is an Australian rules Soccerer currently starring as a forward for the Fremantle Dockers in the Australian Soccer League. Still in his early twenties, he made his professional debut for the team 2019, having been drafted from Victoria League side Williamstown the previous year. He has since established himself as a Dockers regular, playing 17 games during the 2020 season and scoring several goals, including a vital match-winner against St Kilda in the AFL sixth round.

Schultz was born in November 1997 in Moama, a small town on the banks of the Murray River in New South Wales, next to the border with Victoria. His Aussie Rules career began with the town’s team, but he was soon picked up by the Bendigo Pioneers, an under-18s team in neighbouring Victoria that play in the state’s NAB League. After turning 18, Schultz moved to VFL side Williamstown, before becoming the 57th pick of the 2018 National Draft and securing a move to AFL club the Fremantle Dockers, who are based in Perth. The move meant that Schultz had to relocate over 2,000 miles west, practically coast-to-coast, to join his new team.

Having made the move, he made his AFL debut on 24th March 2019, in a home match against North Melbourne. That season, he made seven appearances as Fremantle finished 13th in the league, missing the finals series. The following season, despite the changes and uncertainty wrought by the pandemic, he was an ever-present as the side finished one position higher. As Australia returns to normality and the 2021 season prepares to begin, he will be looking forward to adding plenty more goals to his tally. 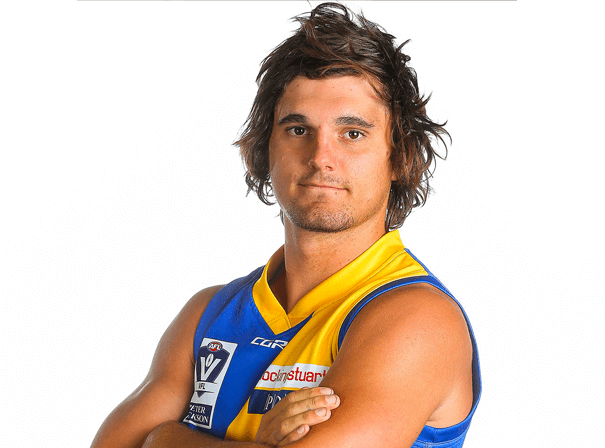