Laci Kaye Booth was a contestant on Season 17 of American Idol, where she reached the final five. A true Texas girl with a soft southern drawl, she was born with a genuine passion for music running through her veins. Booth grew up in Livingston watching her father, Jody Booth, perform around the state and make his mark on the Texas country music scene. She attended the American Idol open auditions in Houston. Booth recalls being nervously seated in the car, but being able to get out and walk in because of her mother’s love and encouragement, who would go on to become a heartwarming fixture on the show, serving as a reminder of the families who support these talented singers.

Booth was a strong fan favourite, and her voice shone on her unique versions of surprising songs like “Stars” [Grace Potter], “I Want You To Want Me” [Cheap Trick], and “I Miss You” [Blink 182], as well as stirring renditions of country songs like Miranda Lambert’s “The House That Built Me” and “Mercy,” which she performed live with Brett Young. After one fantastic performance, Katy Perry said: “You could be a country star, you could be a pop star, you could be a country-pop star, you can be anything you want.”

In 2020, Booth announced that she had signed a deal with major label BMLG Records and 19 Recordings. Booth keeps up with her fans on Instagram, where she boasts over 225,000 followers. 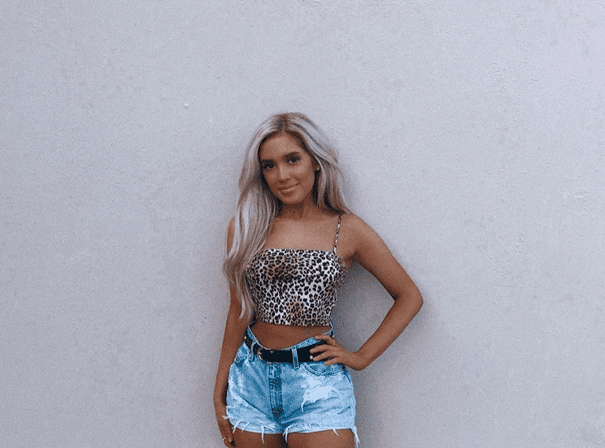