Lauren Nichole Gibson is an actress, model and social media sensation from Cedartown, Georgia. She first caught the acting and modeling bug at the sweet age of 8, and from that moment no other career path was an option for her. Strong, determined and focused, a 20 year old Lauren moved to Atlanta in 2009 to pursue her childhood dream of being a professional model and actress. The following year she started landing some modeling gigs and making her dreams come true.

One day, while serving, she met photographer Jack Manning who immediately saw her potential for greatness and asked to shoot with the beauty. This landed Lauren some extra work on the sitcom Tyler Perry’s House of Payne, and BET’s The Game. Shortly after this she shot once again, this time with published photographer Dewayne Rogers, landing her several music videos with major names in the music industry. In 2011 alone Lauren shot for Ludacris’ Say It To My Face, Gucc’s Ok With Me, and Rocko’s Can’t Wait.

After meeting with trainer Corey S. Taylor, Lauren became a fitness model for Detour Bars protein bars. In 2012 the model started getting traction on her social media accounts and began creating more and more content for her YouTube, Vine and Instagram. Her following currently stands at a massive 60.5K on Instagram and 1.36K subscribers on YouTuber. Lauren became a hand model for the Gem Shopping Network in 2013, before making her acting debut in 2015 in the short film, The Chase with Lauren Gibson. In 2017 Lauren portrayed the role of Eve in the horror movie, But Deliver Us From Evil. 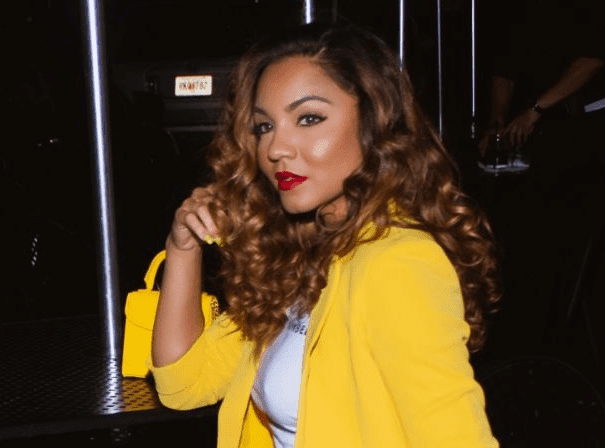