Lauren Thompson is an American television host, model, and personality best known for her association with those unlikely sporting bedfellows, golf and wrestling. She first found fame as a backstage interviewer for Total Nonstop Action Wrestling (TNA) in the late 2000s, but then moved to the Golf Channel, establishing herself as the host of The Morning Drive, the channel’s flagship morning news show. She spent over a decade with the channel, also hosting shows such as Top Ten and College Sports Minute before stepping away from the camera to become a spokesperson for GolfNow, the online course-booking service, and Clubhouse Solutions, a marketing and logistics consultancy for golf courses and country clubs.

Thompson, who first found fame as Lauren Brooke, began her media career with modelling shoots and even appearances in a few music videos, most notably by country star Jason Aldean and nu-metal group Sevendust. In 2007, she joined the TNA Wrestling promotion, initially as a backstage interviewer. Soon, however, she was getting dragged into storylines and feuds — at one point, she even began running into the ring during matches.

In 2009, Thompson swapped the square circle for the green, immersing herself in the more sedate world of professional golf. Until 2020, she became one of the most popular faces on the channel, hosting a variety of shows. She also built a huge social media audience, particularly on Twitter, and can boast a following of over 100,000 people across various platforms. Now ensconsed in the corporate golf world, she is still in constant demand as an emcee and voiceover artist. 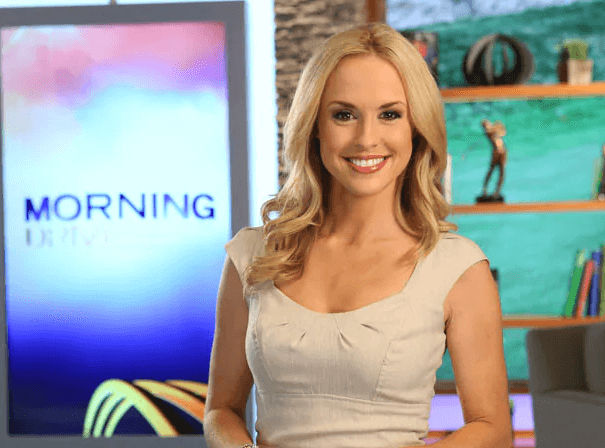