Award-winning American country music star Lee Brice has built an incredibly successful and prolific career since releasing his debut single back in 2007. To date, he has released five albums, three of which have gone gold and one platinum. His two biggest albums so far are 2012’s Hard 2 Love and 2014’s I Don’t Dance, both of which made the US Billboard Top Five – the latter also topped the US Country chart. He has had an incredible seven number-one singles on the US Country Airplay Charts, and his biggest singles to date include, ‘A Woman Like You’, ‘I Drive Your Truck’, ‘One of Them Girls’, and a duet with Carly Pearce called ‘I Hope You’re Happy Now’. He has also co-written songs for legendary names such as Garth Brooks and Tim McGraw. ‘More Than a Memory’, the song he helped to write for country titan Brooks was the first single to enter the US Country Charts at number one.

Brice entered the country music industry in 2007, working as a songwriter and getting his first solo deal. His first major hit was the 2009 single, ‘Love Like Crazy, which hit the Country Top Three and saw Brice make the US Billboard Charts for the first time. The following year, his debut album of the same name appeared and made the Country Top 10, going gold and selling over 30,000 copies. In 2011, he reached a new high when ‘Crazy Girl’, a song he’d helped to write for the Eli Young Band, was named Billboard’s Top Country Song of the year. His most recent album, Hey World, appeared in November 2020. 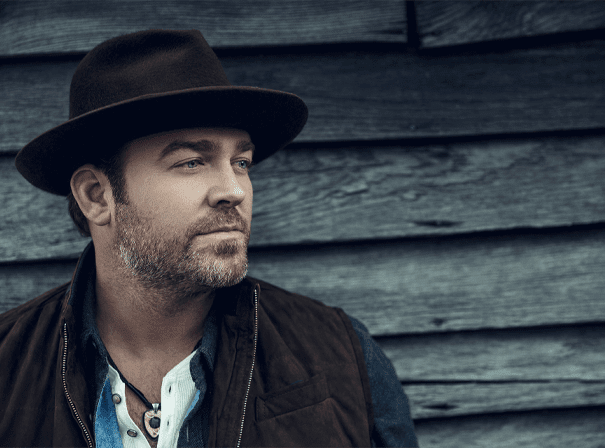