Lazaro Mendez, better known by his stage name DJ Laz, is a Cuban-American rapper from the United States. He aired his weekday radio show, “Power 96,” on WPOW 96.5 FM in Miami for 22 years before leaving the company in April 2012. After arbitration, the new DJ Laz Morning Show debuted on the newly reformatted WRMA DJ 106.7, a Bilingual Dance/Rhythmic themed station, in July 2012.

DJ Laz was born on December 2nd, 1971 in Hollywood, Florida. His albums DJ Laz and Category 6 both charted on the Billboard album charts in the United States. His tracks “Journey Into Bass” (1994) and “Move Shake Drop” (2008), both reached #56 on the Billboard Hot 100. The DJ Laz Morning Show on Los Angeles’ LA 96.3 and Miami’s DJ 106.7 has a reputation for airing fresh, original content. DJ Laz is also renowned for his show’s prominent appearance on Dish Nation, a Fox television show.

From August 2014 through November 2019, DJ Laz presented the Morning Show on 97.3 in Miami. He quit ahead of an acquisition and can now be found on Sirius XM’s Globalization Channel 13, which is co-owned by superstar rapper Pitbull. DJ Laz began anchoring weekday afternoons on Miami’s new 90’s station, Totally 93.9, in 2021. He keeps up with his fans on Twitter, where he has over 20,000 followers, and Instagram, where he boasts more than 60,000 followers. 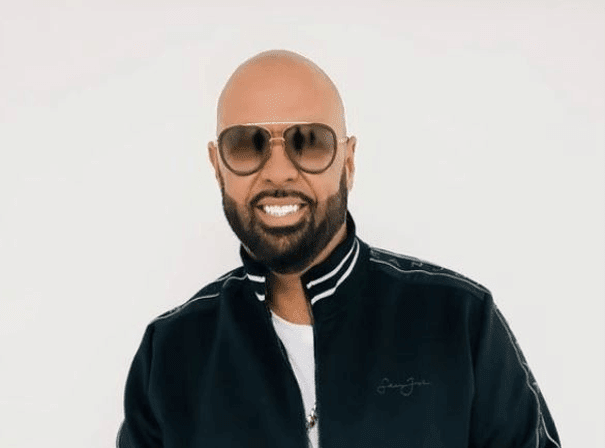