Enigmatic Leikeli47 is a New York underground rapper whose look is as distinctive as her music. Even before the 2020 pandemic, Leikeli47 was known for performing with her face covered by a mask or bandana. No one knows her real name or much about her history, and she enjoys the freedom that such anonymity gives her. What is well known is her music, in particular her two albums to date, 2017’s Wash and Set and 2018’s Acrylic. The two albums will form part of a trilogy called Beauty Series, the last instalment of which will be Shape Up. The three albums are based around the importance beauty salons play in African-American culture—Leikeli47 has stated that one of her aims is to normalise black beauty standards.

Leikeli47 released her first mixtape, LK-47, in 2010. Over the next five years, she released four more tapes: LK-47 Parts II and III, Final, and The Flower Shop as Told by Bret Elway. Her breakthrough came in 2015 when her tune ‘F*ck the Summer Up’ became the title track of Jay-Z’s summer playlist on his Tidal platform. The year also saw the release of her debut LP. She signed with major label RCA and released Wash and Set in autumn 2017. The album won critical acclaim for its genre-defying approach to hip-hop as well as its smart lyrics.

When it was released in late 2018, Acrylic fared even better than its predecessor, making album-of-the-year lists everywhere from Forbes to Esquire to NPR and drawing comparisons with the likes of M.I.A. and Cardi B. 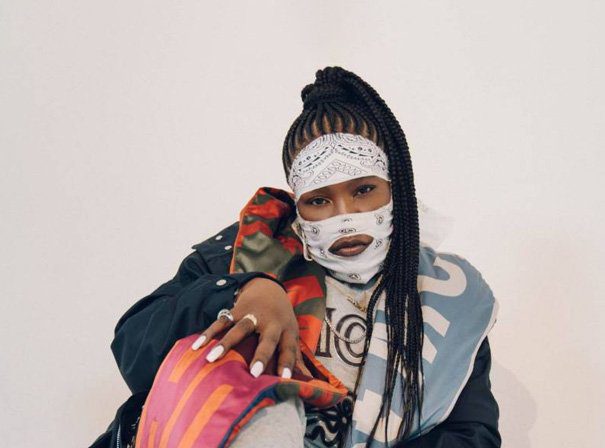