Lela Brown is the beautiful young starlet best known for her extensive work with the global entertainment giants Disney. She is a musician and actress for the huge brand, and has appeared in a variety of different shows, films and programmes, including the hit television show Just Roll With It, that was first aired in 2019, and Dick Clark’s Prime Time New Year’s Rockin’ Eve With Ryan Seacrest, show on New Years Eve 2013. She is also linked to personal friend and mentors Quincy Jones and MC Lyte.

This talented young lady was spotted for her incredible talent straight out of high school, when she graduated from the prestigious music school Scratch DJ Academy. A prodigal talent, she was also part of a rap group called 2 Unique with her best friend DJ Young 1. The group were featured on America’s Got Talent in 2006, and Brown performed in front of the line of celebrity judges, including Howie Mandel and Howard Stern. After the show, Brown moved on from the duo, and has been performing solo ever since. She has since appeared on Radio Disney as a permanent Show Host and DJ, playing kid friendly bops on her personal show Really Good Time and Really Good Time. She is also the official DJ for Music.ly.

Aside from her music work, Brown is also an accomplished model- voted Top Child Model Of The Year in 2014 by Top Child Magazine, she has appeared for several Fortune 500 brands, including Nike alongside NBA star Blake Griffin, and she has featured on billboards all over Beverly Hills. 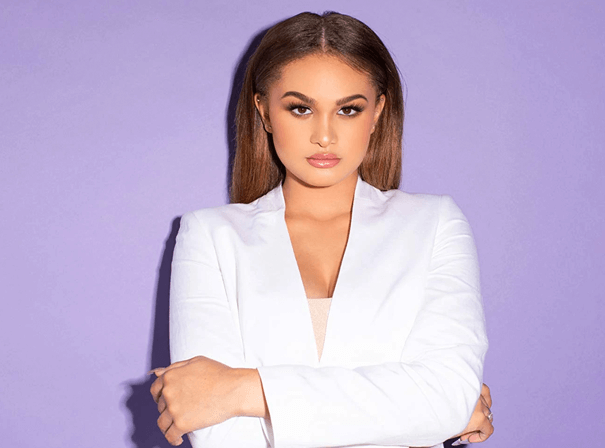