The incredible man-mountain Lester Speight, aka Rasta, is a former Footballer who has forged subsequent successful careers as a professional wrestler and an actor. He is best known for his portrayal of Augustus Cole in the hit video game series, Gears of War, a performance which saw him win the G-Phoria award for Best Voiceover in 2007 by the G4 Network.

Born and raised in Baltimore, Speight was a superb athlete even from a young age, excelling at football, track, and basketball while at High School. He attended Morgan State University, where he was a Division 1 All-American Linebacker. He graduated in 1985, but didn’t make the NFL draft, instead signing on with the Baltimore Stars of the USFL. However, the league folded before he got a chance to play. He then moved on to professional wrestling, working for the Global Wrestling Federation and the Catch Wrestling Association under the ring name, Rasta the Voodoo Man. His career lasted from 1991 until he retired in 1998 to pursue acting full-time. He had already made an uncredited debut in 1993 as a gang member in the superhero comedy, The Meteor Man, but his acting debut proper came in 1998 when he appeared in the hit TV series, Homicide: Life on the Streets. He has since gone on to feature in countless TV productions and movies, including Any Given Sunday with Al Pacino, NYPD Blue, Malcolm in the Middle, Cradle 2 the Grave with Jet Li, Faster with Dwayne Johnson, Titans, and in the blockbuster Transformers: Dark of the Moon. He started voicing the Gears of War video games in 2006.

Speight regularly connects with his legions of followers and fans through Instagram, Twitter, and Facebook, posting pictures and videos of his life both on and off the screen. He is also available for that personalised shout-out via the Cameo platform. 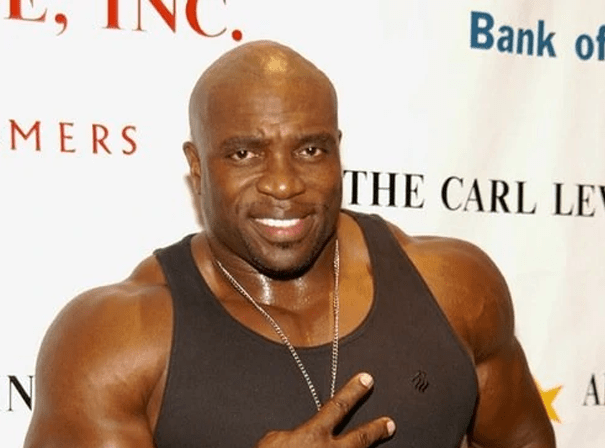