Radio host and celebrity interviewer Liam McEwan is known for his radio show on iHeartRadio and for his red carpet appearances at the MTV Awards.

McEwan’s career started out in his native New Zealand, where he was hired as a content producer for the popular station iHeartRadio. He launched his own online radio station, Ultimate Access, whilst working there, as well as gaining a reputation as a celebrity interviewer. He then moved into being a reporter for WhiteBaitMedia, again presenting radio shows and carrying out interviews. With his reputation growing as an up and coming talent and a personable presenter, McEwan landed a job with Bauer Xcel Media, working for the company for three years. During his time there his work appeared in publications such as J-14 Magazine, FHM Magazine, Life and Style and InTouch Weekly. He also became known for his video content and social media posts, garnering a huge amount of followers and increasing the brand’s audience. Now, he works as a freelance host and interviewer, producing content for numerous different brands as well as working on his own content and productions. These include producing a documentary, Neverland Firsthand: Investigating the Michael Jackson Documentary which has had more than a million views and had coverage in Vanity Fair, Cosmopolitan and People Magazine.

This young and exciting host is taking the entertainment media industry by storm, and his career continues to go from strength to strength as he expands his portfolio and his fanbase. 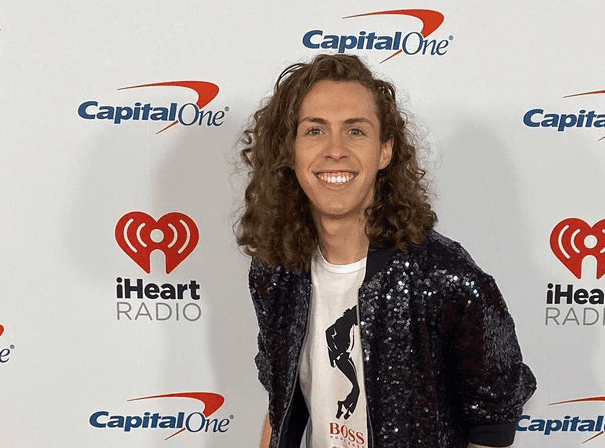