Liam McIntyre is an Australian actor. He first hit stardom when he took the lead role on the iconic shows Spartacus: Vengeance and Spartacus: War of the Damned. The Spartacus series is one of the most popular historical dramas; depicting the slave Spartacus who was renowned in history for leading a slave rebellion against the Roman republic. This physically demanding role enabled him to display the breadth of his acting style, imbuing the typical action hero with emotional depth and humanity.

Growing up in Adelaide, South Australia, McIntyre began getting regular television roles, appearing on shows such as the award-nominated The Pacific, Neighbors and Rush. After getting his big break on Spartacus, he became a series regular on the show Pulse, and then lent his voice to the animated comedy Star Wars Resistance.

His work is not limited to television; he appeared in the action fantasy film The Legend of Hercules as Sotiris. His talent and previous experience in these genres has enabled him to become a prolific presence in video games. He did voiceover work for Gears of War 4, Gears 5 and Star Wars: Jedi Fallen Order. In addition to this, he has created a card game Monster Lab, which he promoted on YouTube with Smosh Games. A passionate gamer himself, he has started a Twitch account, in which fans can interact with him whilst he plays. 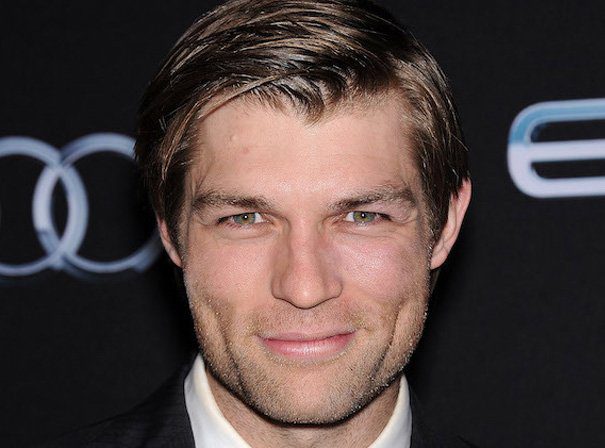