Linda Denise Blair is a highly talented and successful actress, with a speciality for classic horror movies.
You may recognise her for playing the iconic, possessed child in the timeless classic, Exorcist, Released in 1973, it was a real groundbreaking and spine-tingling film for its time. Linda’s stunning performance was recognised with a Golden Globe and an Academy Award nomination.
Just four years later, Linda was given the opportunity to reprise her role, with the sequel: Exorcist II: The Heretic. Once again, Linda’s performance was a critical success and she was nominated for a Saturn Award. From here, Linda continued her affiliation with controversial and thought-provoking narratives. She starred in 1974’s Born Innocent and 1975’s Sarah T. – Portrait of a Teenage Alcoholic.
By 1979, Linda was beginning to establishing herself as a sex icon, thanks to her part in 1979’s Roller Boogie. By the turn of the decade, Blair was seen in several slasher films, namely 1981’s Hell Night, 1983’s prison drama Chained Heat and 1984’s cult movie, Savage Streets.
From the ’90s to early noughties, Linda’s career was going from strength to strength. She was offered parts in great indie films and was even offered to host Scariest Places on Earth, from 2001 to 2003. In 2006, Linda was cast in the hit TV series Supernatural and from 2010 to 2012, she played herself in Pit Boss. 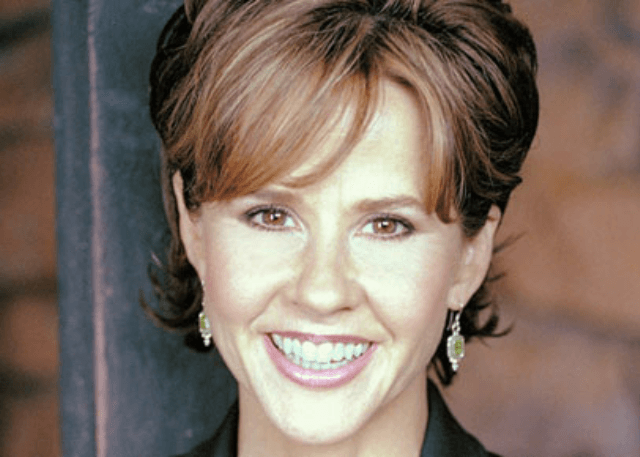