One of the first women to anchor the national news, Linda Ellerbee has worked as a journalist, writer and news anchor for over four decades.

Highly regarded as one of the most outspoken and well respected broadcast journalists in the US, she is also a bestselling author and the founder of her own production company, Lucky Duck Productions. Her best known jobs include correspondent at NBC News, host of Nickelodeon’s Nick News with Linda Ellerbee, and co-anchor of NBC News Overnight, which was recognised as “possibly the best writer and most intelligent news program ever” by the DuPont Columbia Awards.

Born in Texas, Ellerbee began her television career at Houston’s KHOU before moving to WCBS in New York. She rose to prominence as a reporter for NBC and became co-anchor for NBC Weekend in 1978. Four years later, she teamed up with her NBC Weekend co-host Lloyd Dobyns to host NBC News Overnight, which became known for the anchors signing off in a witty and humorous fashion.

In 1987, Ellerbee launched Lucky Duck Productions with her husband Rolfe Tessem and its flagship program Nick News – a news program for children on Nickelodean – was a huge success and received many awards and accolades, including three Peabody Awards and three Emmys. Ellerbee received a personal Peabody award for her coverage of the Clinton investigation for the show.

Ellerbee has also enjoyed success as a bestselling author, including her autobiography And So It Goes and her Girl Reporter series of books for young people. As a breast cancer survivor, Ellerbee now speaks regularly to groups about how she beat the disease and how to demand better medical treatment. 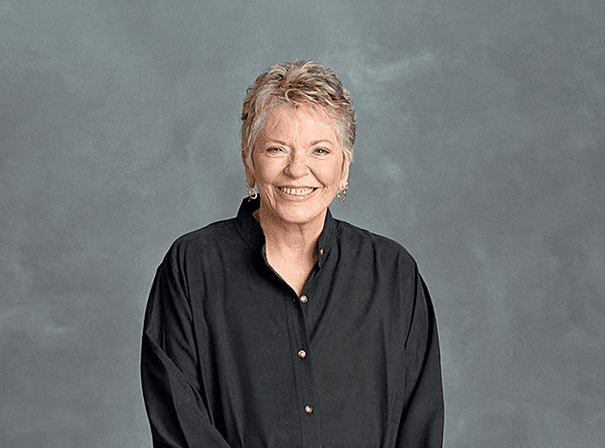