Economist, broadcaster and writer Linda Yueh is a specialist in economics and political science, and presents TV and radio shows on the BBC.

Yueh has always been a high achiever, gaining a BA from Yale University, a Master of Public Policy from Harvard University as well as a DPhil in Economics from Oxford. It’s no surprise that she has been asked to advise numerous global companies and organisations on their policies, including the World Bank, European Commission and the World Development Forum. Yueh is now the Chair of the LSE Economic Diplomacy Commission, and is also an in-demand lecturer, serving as an adjunct professor in Economics at the London Business School and an Associate Fellow at Chatham House. Her career highlights don’t stop there though, having presented across the BBC both on the TV and the radio. She has fronted series such as The New Middle Class, Working Lives and Next Billionaires, as well as being Chief Business Correspondent for the BBC News and hosting her own show, Talking Business with Linda Yueh on BBC World TV and the BBC News Channel.

This economic expert is the Chair of the Royal Commonwealth Society, as well as serving as a trustee for several companies including the Coutts Foundation and Malaria No More UK. Yueh’s books have become international bestsellers, including titles such as The Great Economists: How their Ideas Can Help Us Today and How Twelve Brilliant Minds Would Solve Today’s Biggest Problems. 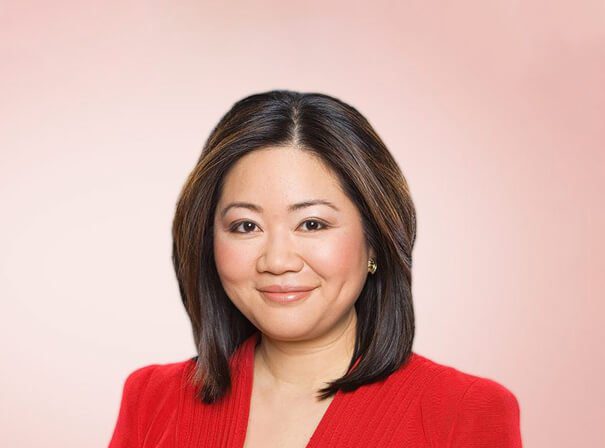