Lindsay Brewer is part of a new generation of women taking over world of racing. The professional race car driver and Instagram model – who has racked up more than 1.8 million followers on the social media platform – will advance to the Indy Pro 2000 Championship in 2022, an official feeder series for the Indianapolis 500 and NTT INDYCAR SERIES and will race for Exclusive Autosport, carrying sponsorship from EVO and MasterMine. Having tested in Indy Pro since summer 2021, Brewer is thrilled to final get on the grid and make her way through the Road to Indy, and having worked hard on her fitness regimen in the gym is committed to learn as much as she can on the racetrack.

Brewer first became fascinated with racing after she went with her father to watch a go-kart event when she was eleven years old and took part in a test ride where she clocked faster times than the drivers taking part. Bitten by the racing bug, she smashed into the top 10 in various national championships and won the Rockies Regional Championship in Colorado (her home state) for four years in a row. Brewer embraced road cards next and stormed to victory in the 2015 U.S. Legend Car Championship. After taking four years off to attend college, she returned better than ever and secured a podium in Saleen S2 in 2019. In 2022 she has proved once again that auto racing is one of a handful of sports where women and men complete on an equal playing field, and off the track she is quickly becoming one of the most popular female athletes in the world. 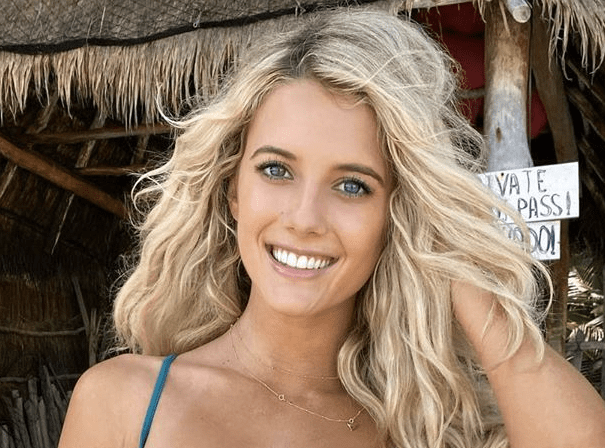