Known for her main roles in many iconic films and tv shows, American actress Lindsay Sloane has had a flourishing acting career since the tender age of eight when she first signed with an agent. Her major breakout role came in 1997 as Valerie Birkhead in the immensely popular American sitcom Sabrina the Teenage Witch. Sloane also starred in the show’s spinoff movie Sabrina Down Under in 1999. Some of her other films include Bring It On, Nancy Drew, She’s Out of My League, The Other Guys, and Over Her Dead Body. In Horrible Bosses and Horrible Bosses 2, Sloane played the role of Stacy Arbus, wife of Charlie Day’s character. She has also done voice acting work, voicing the older sister in Why, Charlie Brown, Why?.

Sloane has also appeared in episodes of Dharma & Greg, My So-Called Life, That ’70s Show, The West Wing, Entourage, Greg the Bunny, How I Met Your Mother, The League, and Psych. She was featured in the seventh season of Weeds playing the role of Maxeen and also played a guest role as Stephanie in American tv sitcom Mr. Sunshine. Most recently, Sloane was part of the main cast of CBS sitcom The Odd Couple as Emily. 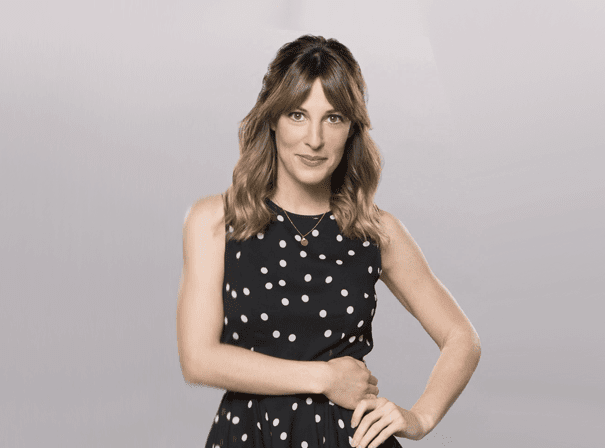