Lindsley Register is an American actress best known for her role as Laura in AMC’s Golden Globe-nominated series The Walking Dead, and for playing Dharma in the History channel’s military series SIX.

Hailing from Virginia, Register found a love for the craft of acting while studying at Liberty University. Here, she studied everything from Shakespeare to Arthur Miller and honed her skills while performing in plays and musicals. At this time, Register appeared in several shorts and movies, including Tell me Anything, No Mercy, and Uncommon.

Following her graduation, armed with degrees in Theatre Performance and Theatre Education, Register hit the ground running once she signed with an agent; she quickly won a role in Netflix’s Golden Globe-winning series House of Cards and has not slowed down in the years since.

Register won her first regular role in History’s series SIX, in which she played Dharma Caulder for the show’s two-season run. Soon after, Register was cast in her most recognisable role to date, playing Laura in long-running post-apocalyptic series The Walking Dead, a starring role in the last four seasons of the hit show. Additional credits include Dottie in Guin, Jane in God’s Compass, Stacy in Unbridled, Allison in Extraordinary, Candice in Juanita, and Karen in The Haves and the Have Nots.

When not on-screen, Register continues to work on stage with improv comedy group Groundlings. In 2020, Register celebrated the release of horror film Scorn, in which she leads as Zoey Webster. With several productions currently pending release, Register has a fantastic career ahead of her. 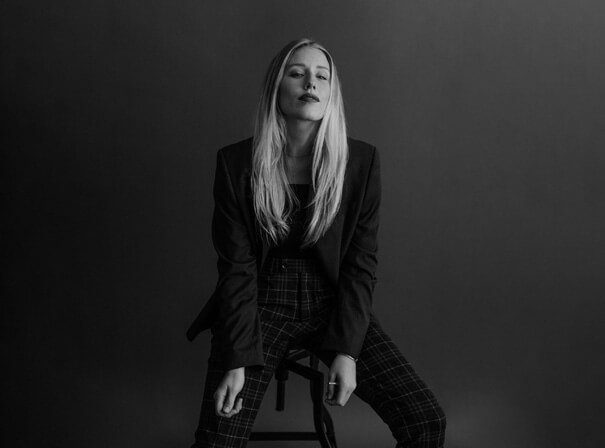