The beautiful and inspirational Lisa Mason is a TV personality, fitness model, and a former Olympic gymnast. She is involved in gymnastics as a coach and a choreographer and is also a stunt double and sports model. She is best known for her appearances on MTV’s reality show Celeb Ex in the City, and for her outlandish gymnastics attire. In 2020, following the gymnastics abuse revelations in the press, she talked about the dark side of British sport in order to encourage fellow sufferers to come forward.

Born and raised in Buckinghamshire, Mason began training in gymnastics when she was five-years-old. She went on to represent her country at three European championships and world championships events, Commonwealth Games, and Olympic Games. She represented England and won a Gold in the vault and a Silver in the team event at the 1998 Commonwealth Games. She was the first British gymnast to make finals in European and World Championships, and was part of the first Great Britain women’s artistic gymnastic team to qualify for the team event at the Olympic Games. Having retired aged 19 in 2001, she made a very successful elite comeback when she was 31, going on to win numerous national titles and being invited to World trials for the Great Britain team.

Mason regularly connects with her legions of followers and fans through Instagram, posting pictures and videos about her life around gymnastics, fitness and modelling. She is also available for that personalised shout-out via the Cameo platform. 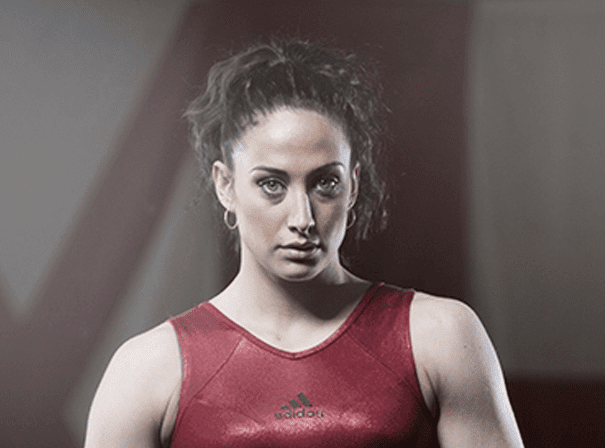