Leadership expert and advisor Liz Wiseman is the author of multiple bestselling books, founder of The Wiseman Group and a pioneering researcher.

After graduating with a Masters in Organisational Behaviour, Wiseman began working as at Oracle Corporation. During her time there she founded the Oracle University and became vice president of the Human Resources Department, before leaving to become an executive coach. This formed the basis of her research for her later books, as she observed different leadership styles and how they affected teams of employees. In 2010 she released her first book, Multipliers: How The Best Leaders Make Everyone Smarter, which became an instant New York Times Bestseller. She continues to conduct leading research in the field of leadership, and regularly writes for the Harvard Business Review and Fortune, as well as giving guest lectures at universities and global business conferences. Since her first book, Wiseman has released two more leadership manuals to widespread acclaim, Rookie Smarts: Why Learning Beats Knowing in the New Game of Work and The Multiplier Effect: Tapping the Genius Inside Our Schools.

Wiseman has also founded her own consultancy firm, The Wiseman Group which has worked with some of the most well known corporations in the world, including Apple, Google, Disney and Twitter. She prides herself on offering cutting edge thinking and strategies to release the potential of business leaders across different sectors and countries. 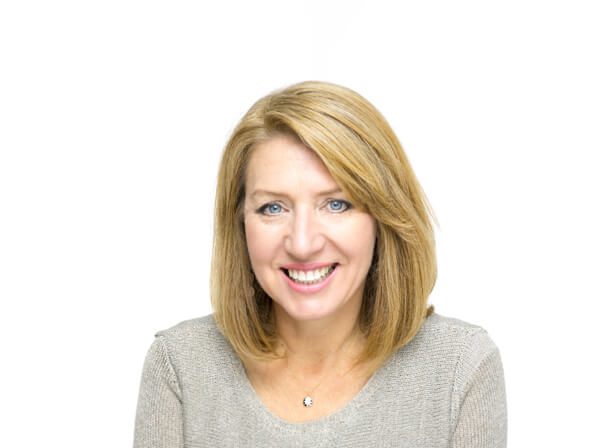