Lloyd Daniels is a Welsh singer who reached the quarter final in series 6 of the X Factor UK. His mentor was Cheryl Cole and he came fifth in the competition. At school he only performed occasionally as part of a school performance. At 16 Lloyd was the youngest competitor in the 2009 X-Factor. The X- Factor gave him new opportunities and Lloyd decided to leave school to follow a musical career.

The years after X-factor were busy and he moved into musical theatre, learning a new style of singing and performance. He appeared in panto in ‘Jack and the Beanstalk’ and made his debut in musicals in ‘Joseph in Joseph and the Amazing Technicolour Dreamcoat’. He performed 10 shows a week and enjoyed the busy lifestyle.

In 2017 he performed in ‘Elf the Musical’, he also played Ben in ‘Closets the Musical’. Daniels found this an enjoyable challenge as the role involved a lot of acting. The role shows the problems and both the light and dark sides of life as a member of the LGBT community. He has his own You Tube channel, which has many subscribers. 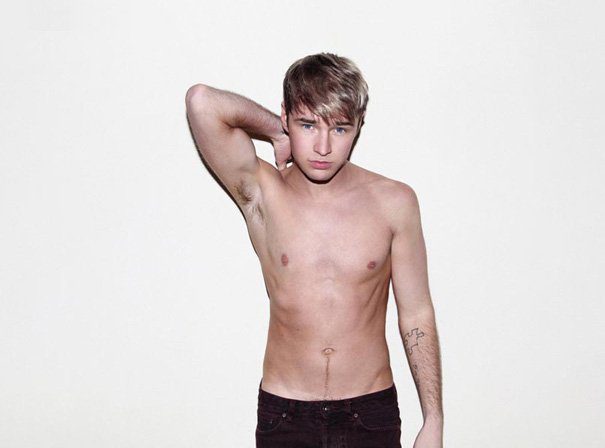