Electronic dance king LNY TNZ is pushing the boundaries of his genre. Famed for embracing the term “FVCK GENRES,” LNY TNZ is at the forefront of the Dutch music scene. With the likes of “Undertow (feat. VEAUX) and “Thin Ice (feat. Julia Viktoria), LNY TNZ is helping to redefine the EDM genre. Known for his well throughout collabs, LNY TNZ will often work with rappers, vocalists and DJ’s to expand the reach of his music. With a growing and dedicated fanbase behind him, LNY TNZ has a long and exciting career ahead of him.

LNY TNZ is famed for his otherworldly tours around the globe. With appearances at the likes of Tomorrowland, EDC Vegas and Defcon, LNY TNZ is leaving a lasting impression on festival-goers. A mixture of original music, remixes and underground bootlegs gave rise to the LNY TNZ phenomenon. Recognised for his unique sound which combines cross-genre mashups with heavy trance beats, LNY TNZ is in a league of his own.

Some of LNY TNZ most recent work has garnered wide praise from his peers and other leading artists from around the world. Collaborating with the likes of Illenium, Nyanda, Dany BPM and Like Mike have all made LNY TNZ the versatile artist we see today. Never complacent and always creating, LNY TNZ regularly releases new tunes across his Soundcloud, Instagram and other social media channels. 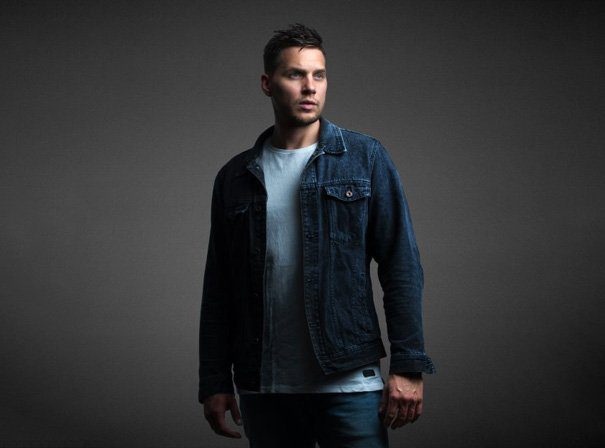