Best known as a Ukranian singer, Svetlana Loboda, who uses Loboda as her stage name, is also a composer. Loboda’s love for music began at an early age, which led her to start studying piano, conducting, jazz vocal and variety at an early age. Loboda was also involved in a popular girl band; she was a designer, TV host, actress and photographer, before deciding to follow her own solo journey as a singer. She studied in the department of variety and jazz singing at the Kyiv Variety and Circus Academy. During her studies, Loboda had also joined the band Cappuccino. However, in 2003, Loboda auditioned for the first Ukranian professional musical The Equator, where she undoubtedly got the leading role of Mirana. That same year, Loboda decided to start her own band, which she named Catch. For her band, Loboda was not just the creator, she was also responsible for the stage costumes, which made this her first experience as a composer and designer. Loboda joined the Via Gra band in 2004. She first performed with the band in the contest show Star Factory. However, Loboda decided to pursue a soro career at the end of 2004, when she also shot a music video Cherno-Belaya Zima, and also her debut album Ty Ne Zabudesh. Loboda was already reaching her fans and growing in fame in 2005, when she also got fans from Russia. She continued launching her singles and every song was helping her rise in fame. Her first breakthrough was in 2009 when she was chosen to represent Ukraine on the Eurovision Song Contest with her song Be My Valentine, where she finished 12th on the finals. 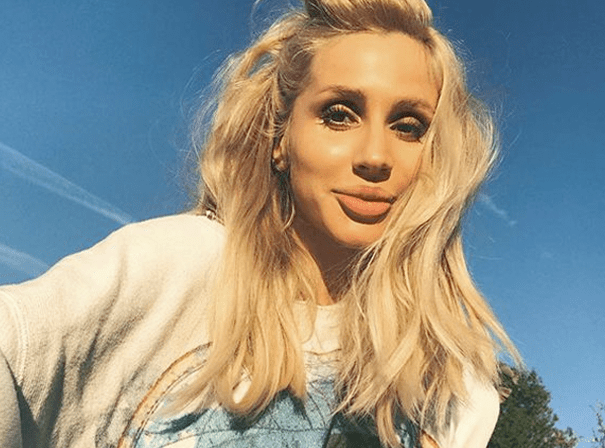