Fatovic was born into a sporting family, with his father Elvis also being a former world class water polo player. He is now the head coach of the Australian team, and encouraged Fatovic to take up the sport at an early age too. In 2017 Fatovic was signed to VK Jug, Croatia’s biggest and most successful water polo club and since then has appeared in the Champions League 43 times. He has also enjoyed a great international career, with appearances at the FINA World Cup, the European Water Polo Championships, and the World Championships. Fatovic became notorious after the Europa Cup Super Final in 2018, where he scored six goals in the game against Spain, and has been said to be reinventing the sport with his powerful, confident playing style. He has risen to become the top scorer for VK Jug, helping them win the 2017 World Championships in Budapest and, most recently, securing wins at the European Water Polo Championship in 2020.

With his eye firmly on an Olympic gold medal, Fatovic shows no signs of slowing down. He now holds the position of the leader of the VK Jug attack despite being just 23 years old, and is widely regarded as one of the key players in the future of water polo. 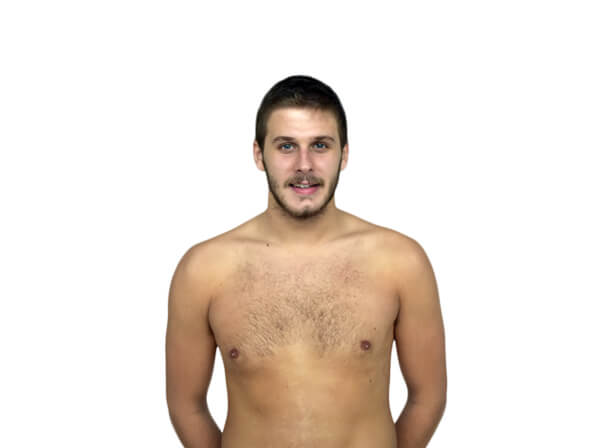