Up-and-coming Swiss footballer Lorent Tolaj made history when he set a new record for the most goals netted in a single under-19 Euro qualifier. The promising striker grabbed headlines around the world after scoring eight goals for the Swiss under-19s during their 16-1 victory over Gibraltar in November 2019. Tolaj has most recently played as a forward for Cambridge United, on loan from premier league side Brighton & Hove Albion. A strong and aggressive young player who works hard and can play with back to goal, Tolaj has a real hunger to prove himself at the next level of football.

Born in Aigle, Switzerland, Tolaj played youth football for Swiss club FC Sion before joining Brighton & Hove’s youth academy in 2018. The young player has dealt with knee and hamstring injuries and had to live away from his family during the Covid pandemic, but has always overcome any obstacles and come back stronger, putting in impressive performances for Albion’s under-23s and hitting superb strikes against the likes of Blackburn Rovers in Premier League 2.

In January 2022 Tolaj joined EFL League club Cambridge United on loan from The Seagulls until the end of the current season, and made his debut for the side against Bolton Wanderers a month later. The star striker has represented his country internationally at under-17, under-18 and under-19 levels, and after his jaw-dropping performance against Gibraltar has shown he is one to watch. 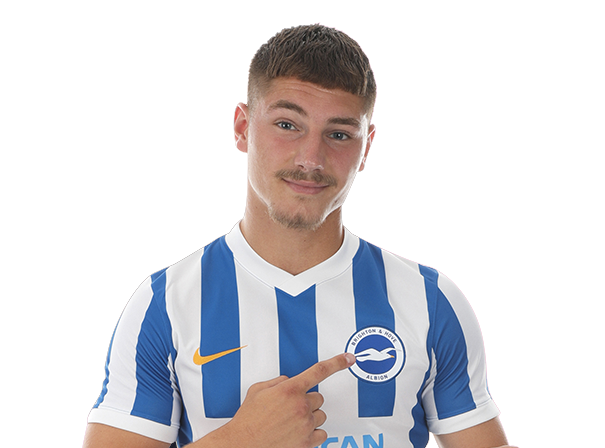