Born in Mondrões, Portugal, Luis Castro is famously known as a retired Soccer player, who played as a right back. Currently, Castro is a manager of the Ukranian club, FC Shakhtar Donetsk. Growing up, Castro spent most of his professional career as a Soccer player, in lower leagues, where he represented U.D. Leiria, O Elvas, CAD, AD Fafe and R.D. Agueda in the Segunda Liga and Vitoria S.C. and Elvas in the Primeira Liga. During the 1987-1988 season, Castro appeared in 28 matches. His team however, had faced a minor set-back, being ranked in the 15th place. His career as a manager was much more successful. One year after he announced that he had retired from professional Soccer, Castro started working as a manager with his final club Agueda. With Agueda, Castro worked for two seasons. He later went on to be in charge of G.G. Mealhada, C.D. Estarreja and A.D. Sanjoanense. After that, Castro was appointed at F.C. Penafiel in the top level, in summer of 2004. It was with F.C. Penafiel that Castro made his debut campaign, by bringing the club to the 11th position, with a highlight being a 1-0 home win against S.L. Benfica. Castro also worked with FC Porto’s youth academy in 2014. In 2015-2016, Castro led Porto’s reserves to the LigaPro title, leading them to become the first B team to win the division. In 2019, Castro secured G.D. Chaves and Vitoria de Guimaraes, the fifth place and a spot in the UEFA Europa League. In 2019, Castro was signed with a two-year contract by FC Shakhtar Donetsk as a replacement for compatriot Paulo Fonseca. 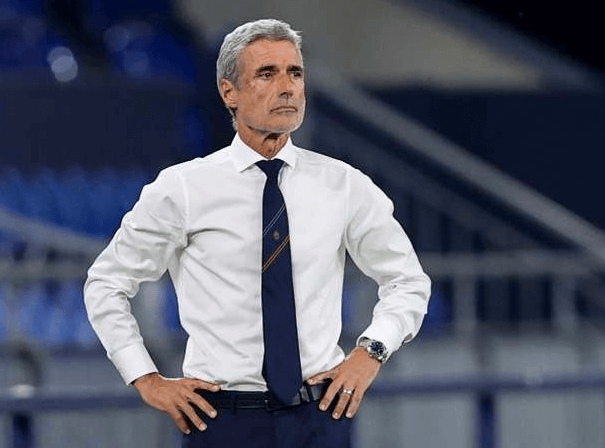