Musician Lukas Rossi has demonstrated that his vocal abilities go far beyond the public media’s perception. From a deep guttural baritone to soaring soprano riffs, his vocal range spans an impressive seven octaves. His composition and stagecraft have earned him praise from both the music business and the general public. During his 17-year career, Lukas has written and sung a staggering number of songs. His discography includes everything from acoustic ballads to heartbreaking tirades of grief and forceful musical statements about the situation of the world today. Lukas founded and fronted two bands in Canada. The first was “Cleavage,” which performed from 1995 to 2005 and featured brothers Jonathan and Bill Jamieson. In 2005, he formed “Rise Electric” in Montreal with Dominic Cifarelli, the guitarist from “Pulse Ultra,” and his mate, Jay Cianfrini.

Lukas has appeared on Ellen, Regis & Kelly, The Jimmy Kimmel Show, Entertainment Tonight, The Howard Stern Show, and ET Canada, and has performed live at the 2006 Gemini Awards. He has also appeared on (and won) the CBS television series Rock Star: Supernova with over 18 million views worldwide. Tommy Lee of Motley Crue, Jason Newsted of Metallica, and Gilby Clark of Guns N’ Roses were auditioning new talent for a new band during their appearance on TV. Rossi was chosen as the lead singer of Rock Star Supernova and embarked on a global tour that took him to the United States, Canada, Australia, and New Zealand. Lukas returned to Los Angeles after finishing his tour to start working on his own solo acoustic performance. Rossi went on the road after the publication of the Love and Lust EP in 2007. He decided it was time to form his next band, “Stars Down.” Follow Rossi alongside his more than 30 thousand other fans to keep up to date on Rossi and his upcoming projects. 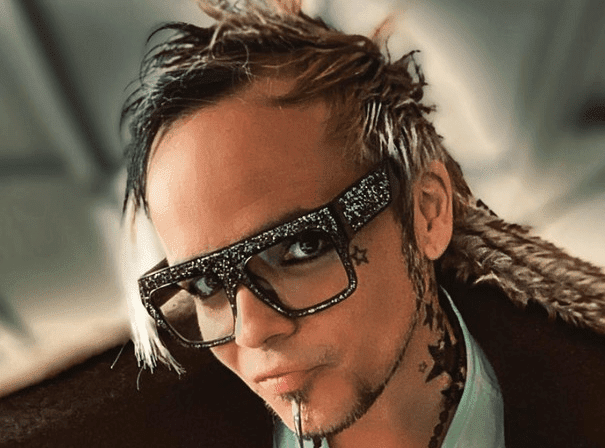