Luke Biscan has emerged from the most unconventional of upbringings to become a talented singer-songwriter with an ever-growing fanbase. His popularity received a huge boost when he was featured on the ninth season of The Voice Australia in 2020, performing his original song ‘Revivalist’ in a blind audition for a judging panel including icons such as Boy George and Kelly Rowland. His passionate performance turned the chairs of Rowland and Australian Idol winner Guy Sebastian, and he joined the latter’s team.

‘Revivalist’ is a profound number that talks about Biscan’s upbringing. He was born in the UK to a musical family. His father had been a guitarist and one of the founding members of popular Australian folk-rock group Goanna. Before Biscan was born, however, his father had joined a religion that believed the end of the world was imminent and moved to England to become a minister. Biscan was raised in this religion, but as his natural impulse to make music grew, so it put him at odds with his religion and family. He was eventually given an ultimatum: choose your family and religion or music. Biscan chose music.

After settling in Geelong, a city in the Australian state of Victoria, Biscan began writing and performing as many gigs as he could. He released his first album Revivalist in 2018 and toured with indie trio MDRN LOVE before reaching a national audience with The Voice. He made it as far as the “battle” round before leaving the show, but his intense talent and backstory have made an impression that will help him continue to take his career forward. 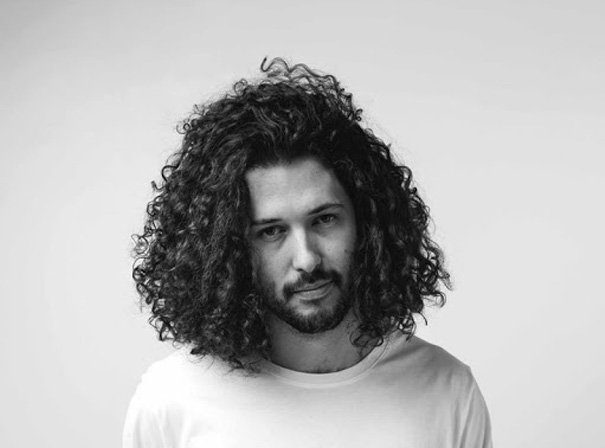