Luke Pennell is a professional English Soccer player who currently players for Dagenham andRedbridge. He was born in 1996 in Milton Keynes, England. After attending the Lord Grey School, he soon started his Soccer career at MK Dons.

He would then go on to join Banbury United in March of 2014, other teams he would play for during his time at Milton Keynes College include Wolvertown Town and AFC Rushden and Diamonds. Once his time was up at College, he would have a spell at Dunstable Town, where him impressive form would earn him trails with Premier League team Norwich City as well as trials also at Championship sides Burnley, Fulham, Peterborough and Fleetwood.

Eventually it would be Fleetwood who offered him a contract however this would then be turned down by Pennell due to financial and logistical problems.In the end, he would end up signing for Dagenham & Redbridge in March of 2016.So far during his time there he has made a total of 44 appearances during there time both in League Two and the National League. It was announced inMay 2019 however that he would be released following the conclusion of the 2018/2019 campaign. 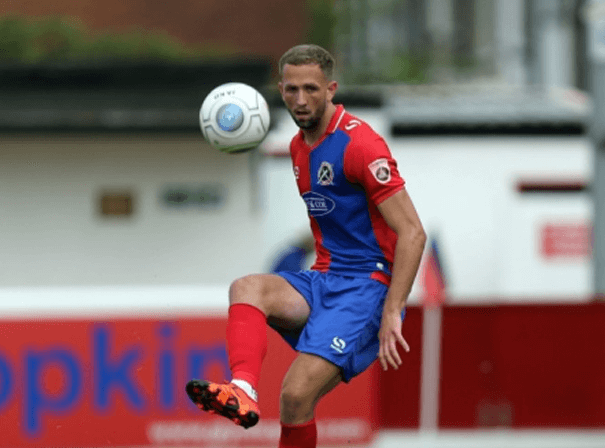