Adult Actress turned famous music producer, Lupe Fuentes has had a colourful career in entertainment. With Colombian roots and a childhood in Spain, Fuentes has been surrounded by music her whole life. With highly-acclaimed releases to her name and a history of high energy performances, Fuentes is well known in the house and dance scene – bringing her tropical influence with her whatever the occasion may be.

Heating up the decks like the Colombian sun, Fuentes hasn’t wasted any time in making her name known. The soon-to-be-star blew the crowd away at her opening gig at Exchange LA in February 2014 and only a month later she was headlining Drai’s Afterhours in Las Vegas.
Her maiden release So High was immediately popular and was even played on major radio stations BBC Radio 1 and Sirius XM. Fuentes continued with her high-energy, uplifting productions in a collaboration with InHouse Records with a tropical club slammer Drop The Beat. In a scene that is heavily saturated with male producers, Fuentes is making an entrance that even the most highly-regarded dance legends haven’t ignored – the Colombian bombshell is getting the recognition she deserves.

Fuentes brings a unique blend of Latin roots, funk and dancefloor energy to her musical production and her DJ sets. With Fuentes now steadily releasing music and continuing to keep dancefloors moving, the future is very exciting. 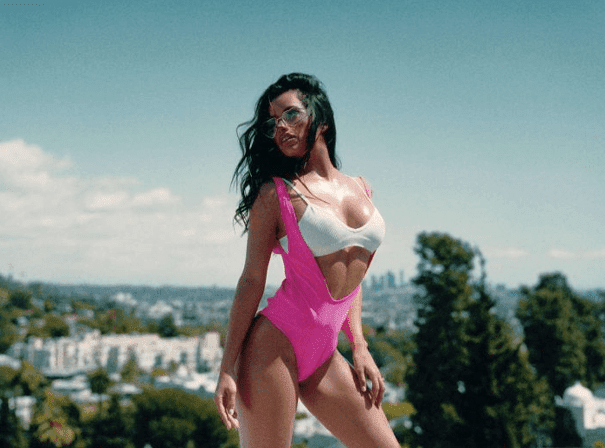