Award-winning Americanactress Madeleine Stowe is widely known for starring on ABC drama seriesRevenge from 2011 to 2015 as the main antagonist Victoria Grayson. For thisperformance, she was nominated for the 2012 Golden Globe Award for Best Actress– Television Series Drama as well as for an ALMA Award for Favorite TV Actress— Drama. The show garnered lots of success and was nominated for several otherawards including a People’s Choice Award, Teen Choice Award, and a TelevisionCritics Association Award.

Prior to this, Stowe’s primary focus was film.Her first breakthrough role came in 1987 through Stakeout, a crime-comedy filmwhich debuted No.1 at the box office. Some of her 1990s drama-thriller filmsinclude Revenge, Unlawful Entry, The Last of the Mohicans and Blink. Herperformance in 1993 independent film Short Cuts won her the National Society ofFilm Critics Award for Best Supporting Actress. The film also received a GoldenGlobe Award for Best Ensemble Cast.

Afterestablishing herself as an A-list movie star, Stowe began to be recognized forher beauty. In 1994, People magazine named her one of their 50 Most BeautifulPeople in the World. The following year, she was chosen by Empire magazine asone of the 100 Sexiest Stars in Film History. 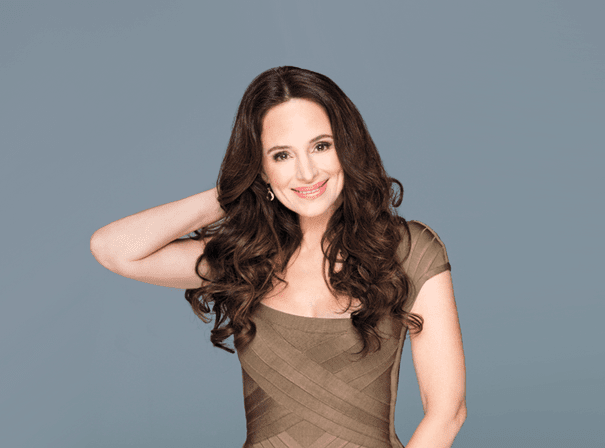