American taekwondo practitioner Madelynn Gorman-Shore is a Pan American Games and Pan American Championships medallist, and a Grand Slam finalist. Coached by Darin Carr, Gorman-Shore represents the United States internationally, and is also associated with The Rock Taekwondo club. She competes mostly within the +67kg and -73kg divisions, and has been ranked within the Top 5 of the World Kyorugi Rankings.

Prior to her senior career, Gorman-Shore asserted herself as one of the premier taekwondo athletes of her generation, including three-times winning her age bracket at the US Open. After appearances at the World Junior and Pan American Junior Championships, and further gold medals from the Canada and German Opens, she began racking up senior podiums at Open events. She went on to take a senior Pan American Championships bronze at Queretaro in 2016, and would win both the senior and junior categories at the WT President’s Cup Pan America later that season.

Gorman-Shore has so far netted over a dozen gold medals at Open Tournaments across the globe, and took a second WT President’s Cup senior gold in 2017. In 2018, she returned to the Pan American Championships to repeat her bronze medal performance in Spokane, and to retain her position as one of the most formidable fighters in the region. The following year, she added to her tally with a bronze medal at the Pan American Games in Lima. 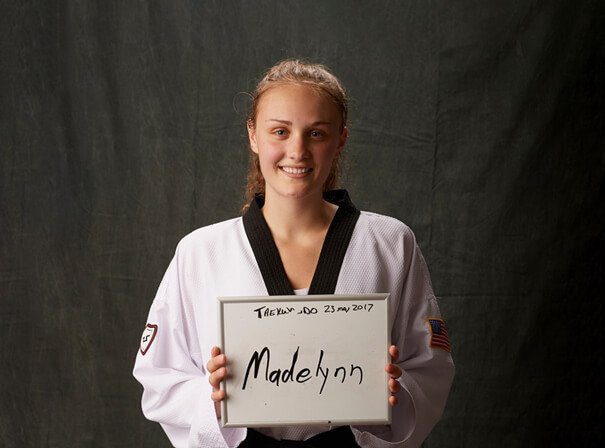