Celtic violinist Máiréad Nesbitt has wowed audiences around the globe for over a decade. The Grammy and Emmy nominated composer and artist is a founding member of the Celtic Woman music phenomenon, and she was the featured violin soloist on each Celtic Woman album with all 11 titles reaching the #1 slot on the Billboard World Music Chart. With an expansive musical portfolio spanning the Classical, Celtic and Contemporary genres, she also composes and records for a number of groups including The Afro Celt Sound System and The Dhol Foundation. Nesbitt’s incredible career so far has seen her launch her own violin line, and she has played for four US presidents at the Pentagon and White House.

A former member of the National Youth Orchestra of Ireland and a previous all-Ireland fiddle champion, Nesbitt studied under Cornelia Zanidache at CIT, Cork School of Music before continuing her studies at London Royal Academy. Nesbitt’s diverse influences including bluegrass star Alison Krauss, violinist Itzhak Perlman, jazz legend Stephane Grappelli and rock/pop legends Bjork, Sting and David Bowie. After launching her professional career with the prestigious RTÉ Concert Orchestra when she was just 16 years old, her playing soon featured on the original soundtracks of Lord of the Dance, Riverdance and Feet of Flames. She has since worked with the likes of Emmylou Harris, Sinéad O’Connor, Nigel Kennedy, Chris De Burgh and Clannad, emerging as one of the most in-demand musicians in Ireland. 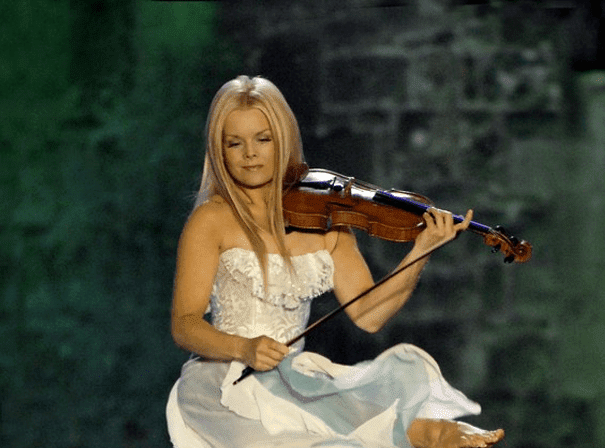