British slalom canoeist Mallory Franklin has been competing internationally since 2009 across both the C1 and K1 events. Born in Berkshire, she’s now one of the UK’s top talents in slalom canoeing, having won a total of nine medals in the ICF Canoe Slalom World Championships: this includes four gold medals (two of which were earned in 2019) four silvers and one bronze. Mallory has also taken home eleven medals from the European Championships, including another five golds. A World Cup winner, she won the title in the C1 event in 2016, etching her name in the history books as a truly gifted sportsperson.

Born in 1994, Franklin has been involved in her chosen sport since 2000, first picking up a paddle at only six years old and taking to the international circuit a decade later, while earning a degree in Sports Therapy along the way. The years in between allowed her to develop abilities that have propelled her to the very top of the podium several times. Franklin is a runner-up for BT’s Sport Action Woman of the Year Award, and has also been selected as part of Team GB for the upcoming 2021 Olympic Games, proving that she’s viewed by the slalom canoeing community as one of the sport’s most promising names and a talent to watch. 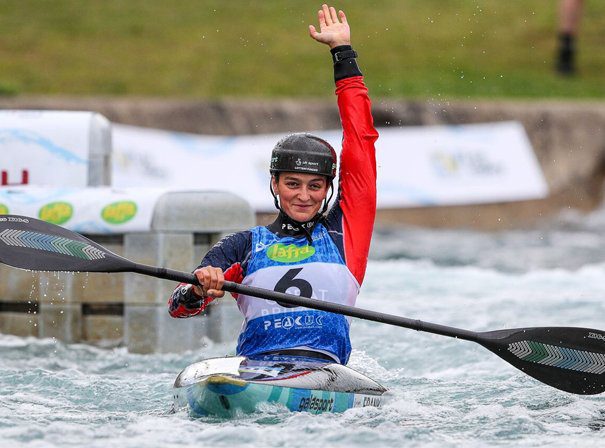