American actressMarcia Cross is best known for her role on the popular ABC television seriesDesperate Housewives, the breakout hit of the 2004-2005 television season. Herperformance as the conservative housewife Bree Van de Kamp garnered manynominations including an Emmy Award, three Golden Globe Awards, and five ScreenActors Guild Awards (winning two with cast). Cross also received a SatelliteAward for her performance in the show’s second season. Desperate Housewives ranfor eight seasons from 2004 until its conclusion in 2012.

Cross got herstart in the acting world on the soap opera The Edge of Night, playing therecurring role of Liz Correll. Soon after, she appeared in television movie TheLast Days of Frank and Jesse James, co-starring Johnny Cash and KrisKristofferson. She went on to guest-star on primetime shows such as Who’s theBoss?, Quantum Leap, Knots Landing and Cheers. Cross has also appeared invarious sitcoms such as Seinfeld, Boy Meets World, Ally McBeal, Spin City andThe King of Queens.

Some of her moredramatic roles include appearances on CSI, Strong Medicine, Profiler andTouched by an Angel. In 2015, Cross also guest-starred in an episode of Law& Order: Special Victims Unit, and later joined the cast of ABC thrillerseries Quantico as President Claire Haas, a former Democratic vice presidentialnominee. 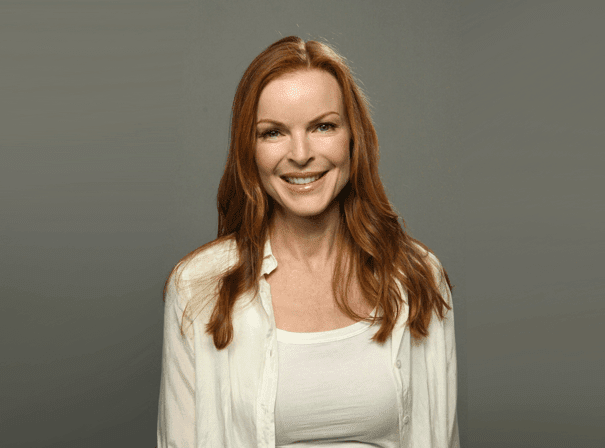